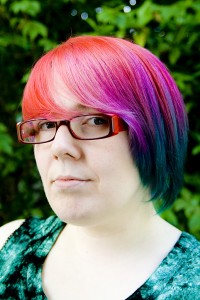 Brainne Edge
Brainne graduated from Salford University Media and Performance course with 1st Degree Honours in 2001, she also has a Masters in Film and Video from the Surrey Institute of Art and Design. She currently Lectures in Media and Performance and has directed a SitCom Pilot with Red Roar Productions. Brainne also has extensive theatre credits as both actor and director. 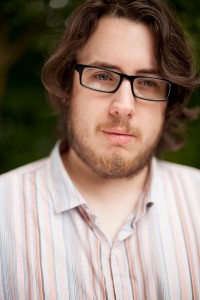 Sean Mason
Sean graduated from Salford University Media and Performance course with 2 : 1 Degree Honours in 2009 and has recently returned to study for his Masters Degree. Like Brainne, he has extensive credits in theatre which have given him a keen understanding of how to capture live performance in a professional and fun manner that will perfectly showcase your event or show.

“Thanks for a cracking job, the feedback from promotors/bookers has been great,
paid for itself in one job”
Jamie Sutherland, Comedian